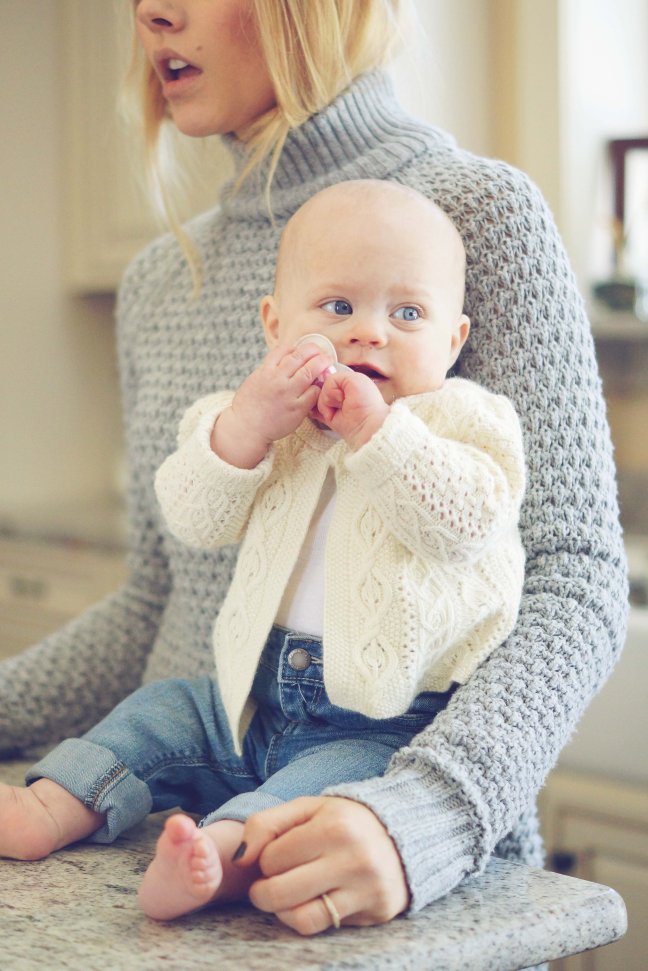 As the Bob, Lob, Mob (mom Bob) and various other versions of the haircut that’s “taking over the world” are emerging I have come to decide that the hair that I have been trying to grow out for almost 2 years (since I DID chop it off) isn’t going anywhere. That being said, I love the look of the Bob, I’ve had it before and comes with a refreshing take on the world (I kid). I know that inevitably my hair will be chopped again, but I like extremes and the gratification of looking at eight inches on the floor is too great to compromise.

With it being all the craze and since revealing my turtleneck obsession; I’ve devised a temporary fix that includes your wardrobe. If you’re having a day where the temptation to use scissors is so great that you’re about to make the horrible mistake of doing it yourself,  run to your closet, grab a turtleneck and tuck that hair.

A very important tip: you’re not going to put the turtleneck on, pull your hair out and then tuck. Just throw that sucker on, leave your locks exactly as they are and Voilà, the Fob (fake bob). You’ll be surprised how long they stay put and if you’re like me and have hairs that have broken off due to dying damage, the whispy hairs will make the look even better.

Happy Friday and try this look while it’s still chilly enough for a chunky turtleneck (it might not translate so seamlessly with a rash guard)! 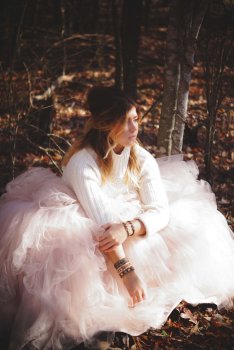 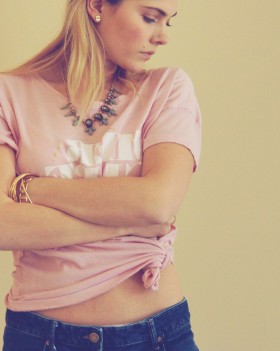 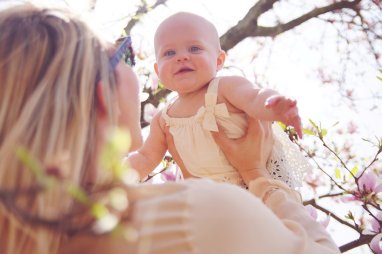 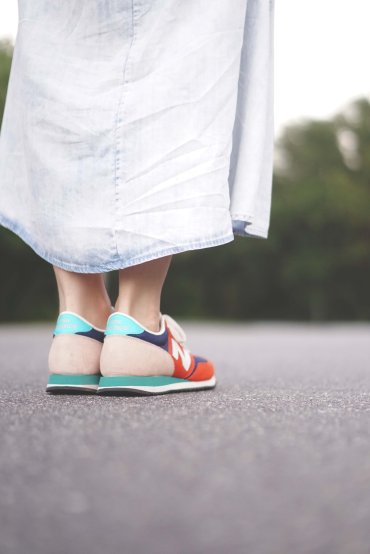